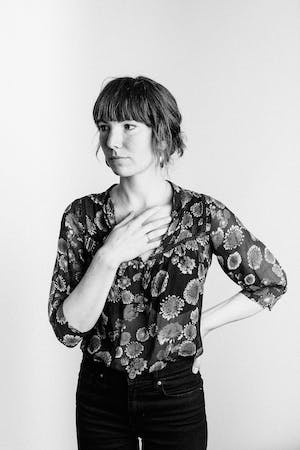 iCal
Google
Anna Tivel brings her deft, clever songwriting with a knack for observing the small, subtle beauties of our lives to the Elm City.

Anna Tivel is a NW based, internationally touring songwriter who is forever drawn to the quiet stories of ordinary life. The characters and imagery that populate her writing are full of breath and vivid color. With four full length albums out and a fifth on the way, Anna has been likened to a short story writer and praised by NPR, Rolling Stone, Billboard, and others for her keen observations of the human condition.

Anna’s most recent album, The Question, was called ‘one of the most ambitious folk records of 2019’ by NPR. She was selected as the winner of both the Telluride Troubadour songwriting award and the Kerrville New Folk award. Most recently she was awarded the ASCAP Foundation’s Sammy Cahn Award, which recognizes promising or aspiring lyricists. Her previous album, ‘Small Believer,’ was heralded by NPR as “an album that repeatedly achieves this exquisite balance of the quotidian and the sublime.”

British Isles influenced Folk played on a finger-picked guitar, billed in Europe as "Ghost Folk". Allysen Callery is an American folksinger from RI whose delicate, austere sound has been compared to classic British folk artists like Sandy Denny and Nick Drake. Described as having “Preternatural finger-picking ability” Allysen has been invited to play the SXSW Festival twice, and tours regularly in Europe. Her music has been on labels Woodland Recordings (DE) , the vinyl only labels Jellyfant Records & Cosirecords Schallplatten (DE), Reverbworship (UK) & 75 or Less Records & Mystra Records (USA). Winner of The Providence Phoenix Best Music Poll -Best Acoustic/Singer-Songwriter Act . As a member of the folk group Haunt The House, Allysen sang at The Newport Folk Festival in 2015. 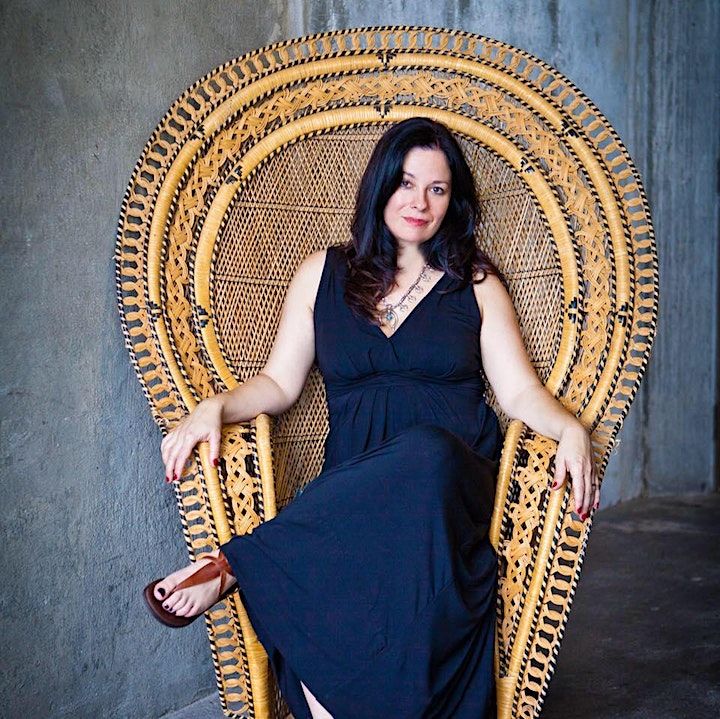 American vocalist, violinist, songwriter, based in Portland, OR