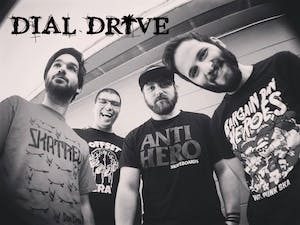 Formed in the late Summer of 2016, Dial Drive is a Pop Punk band based out of Orlando, FL. The original idea came from Jake LeDrew and Nathan Durazzo who both had similar tastes in music... and the same birthday. Since starting, the band has not slowed down. In the time they’ve been together, they’ve embarked on multiple US tours and released two EP’s before signing to A Jam records to release their debut full length album in March of 2018.

Through their relentless touring and energetic shows, the band has built a strong following in the underground scene. Their debut full length album, “Wasted Time”, charted number 6 on the Billboard Heatseekers South East chart. 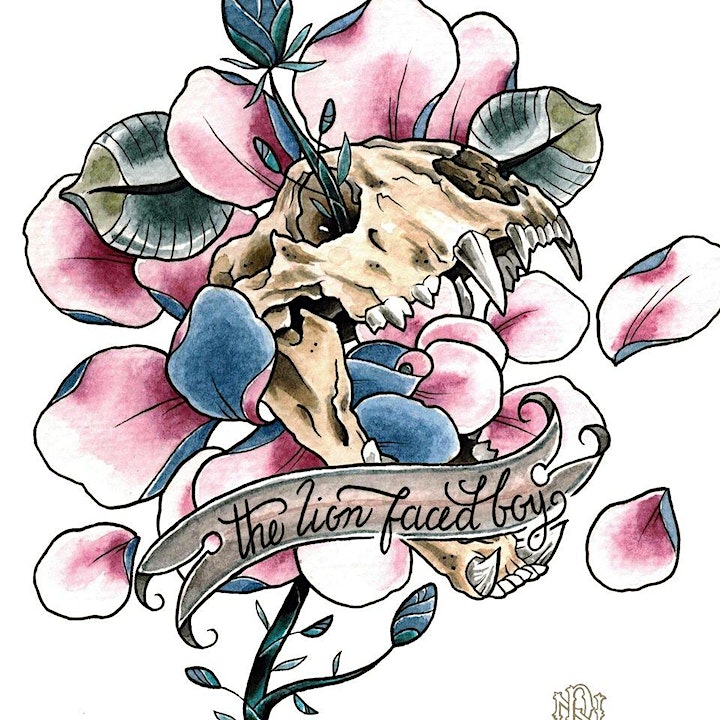 welcome to our government tracked fan page! we are a punk rock band that likes to play music fast and borrow your girlfriends. look us up on youtube or spotify! 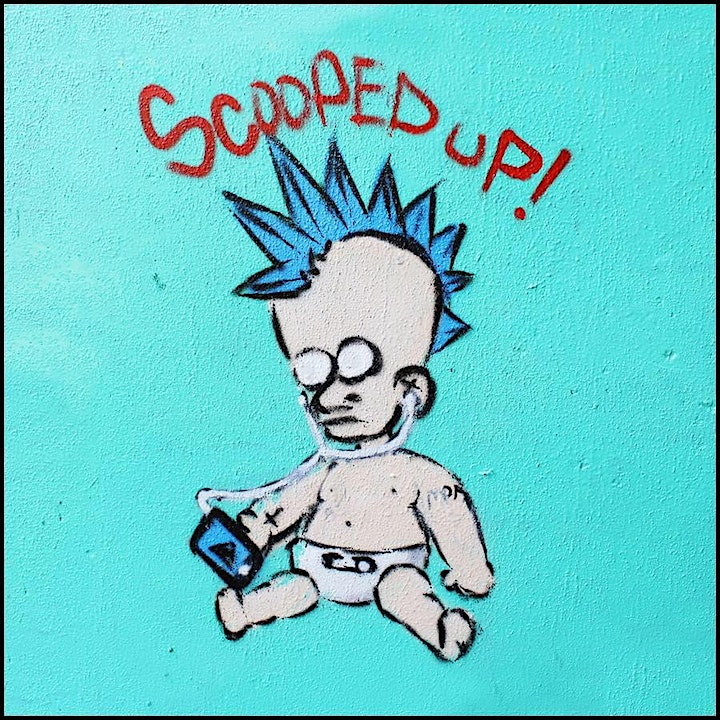 Our first album "There Were Four Who Tried...", has gotten positive reviews from all over the US (and internationally), including very positive reviews from Maximum Rock N Roll (CA), which boasted, "These guys can rock and scream….a strong full-length," and the revered AbsolutePunk.net, which stated "The band really acts out their emotions….Every track from the album is an anthem to punk rock's principles." Our second release received the comment "These guys slay on record and live!" from mash-up DJ sensation Girl Talk.

We also focus heavily on film production, as we've used short films to promote for our shows and releases. Our one full-length film ("VBW Attack: The Senior Discount Movie") was reviewed by The Noise (Boston) which reported "...let's just say that this DVD is gold and that the band, and those with them, have some mighty winds at their sails." The national television network G4 has bought and aired footage from the film. The band has totalled around 40,000 views on their streaming video sites.

Upon the release of our newest package, the CD/DVD "This is Not the End," Upstarter (CA) said "The band has developed an obvious maturity....serious and sincere" while The Noise (Boston) called the album "smart, loco, epic punk...a pleasant assemblage of earnest songrcraft." In the past year, the band played some dates of theSka Goes Solo tour with the lead singers of Less Than Jake and Catch 22, while lead singer Chuck Staton played solo shows with Chuck Ragan (The Revival Tour/Hot Water Music) and Kris Roe (The Ataris). We were recently nominated for Best Pop Punk Band in Motif Magazine. 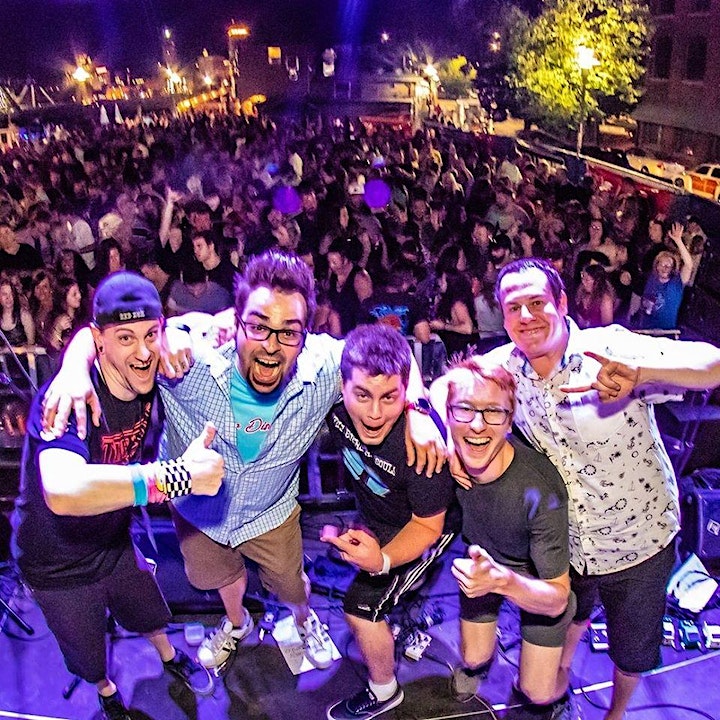