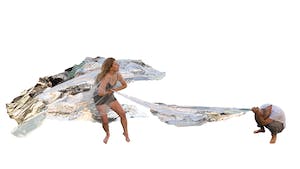 Sweethearts for over thirteen years, Hnatow and Morgan have been been making music as Home Body since 2011. The duo’s chemistry and unique sound have garnered an enthusiastic fan base throughout New England and beyond. Drawing comparisons to The Knife, Bjork, Sylvan Esso, and early Eurythmics, Home Body has performed close to 500 shows across the North America since their inception, supporting acts such as Dan Deacon, Boy Harsher, Marco Benevento, And The Kids, Guerilla Toss, Pumarosa, and Downtown Boys. In addition to releasing their debut full length In Real Life on Feeding Tube Records, and a follow up EP Guts, the duo has scored fashion shows and dance performances and has made music for films and commercials. Home Body’s newest full length album, ‘Spiritus’, was released April 26, 2019 on Feeding Tube Records and Peace and Rhythm and distributed through Forced Exposure. 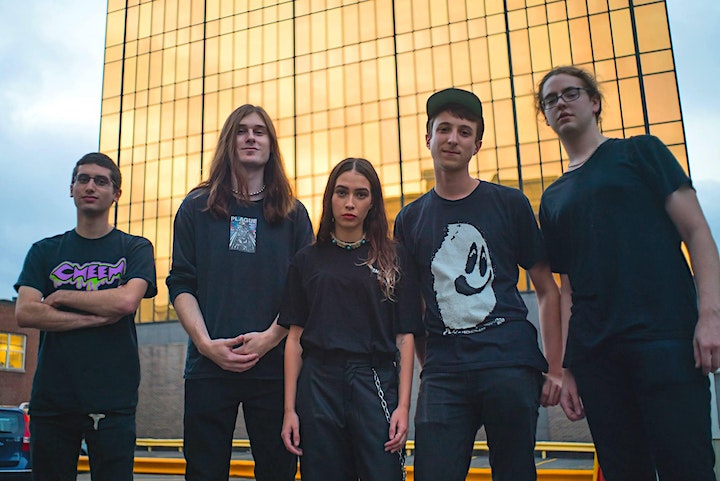 The Forest Room is a music project based in Cheshire, Connecticut.

The sound of this act could be described as a very organic blend of post-folk and alternative rock. The warmth and feel of the acoustic guitar melodies blend in with haunting sonic textures, programmed beats and lush, atmospheric sounds that blink an eye to genres such as shoegaze and dream-pop.

The Forest Room has a strikingly distinctive sound, not only due to the seamless blend of styles and textures but also to the fascinating dropped guitar tunings, which add a lot of depth to the riffs and chords. It’s incredible to listen to these songs and actually realize that the arrangements are very minimalistic in nature, effortlessly built upon simple, yet effective elements that hit the spot. The coordinates in this project fall somewhere in between experimental music, trip-hop, and acoustic instrumentals, making for a creative approach that’s rather broad and hard to categorize.

It’s easy to draw comparisons with artists the likes of Kaki King, Portishead, The Album Leaf or Massive Attack, just to mention but a few. One of the main characteristics of The Forest Room is the artist’s ability to create cinematic atmospheres that feel big and roomy, entrancing listeners and taking them hand in hand through a memorable sonic journey. This is music that will work well as a soundtrack to your daily activity, but it is not just “background music.” It will captivate your imagination and set the mood just right.

As a one-man protect, The Forest Room is particularly amazing to witness as a live act. The project set out to redefine the limits of what a single acoustic guitar can accomplish, blurring the edges between different genres, and exploring different sonic reaches.

Find out more about The Forest Room and don’t miss out on “Repaying Radiance” and other releases and events from this project: 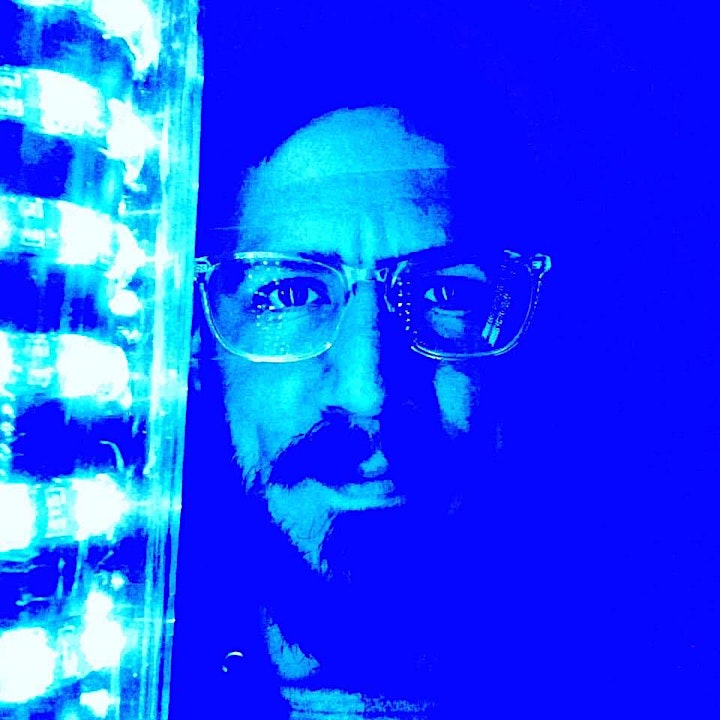 Based in Western Massachusetts, fever-pop duo Home Body ignores convention with their vivid blend of new wave, industrial and electronic music, performed from the gut with wild abandon and art-school-cool theatricality. Balancing textured layers of glitzy synthesizers, focused rhythms, and tectonic bass with strong, stormy femme vocals, the duo creates a visceral sonic landscape that feels equal parts cosmic, fleshy and electric. Emerging from the vibrant Western Mass music scene, Home Body plays with form and improvisation while retaining a strong pop sensibility and demanding presence. Live, the duo punctuates their sound with dance and manual light manipulation, reaching beyond their performance to create a high-vibration spectacle that is physically and emotionally moving.