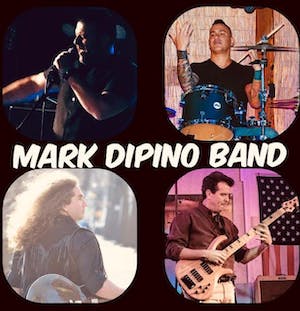 Mark DiPino Band is an original alternative rock band from Connecticut featuring the music of founding member Mark DiPino, a dynamic singer/songwriter from Connecticut whose style and sound is incomparable to other artists in the genres of rock and alternative. A fan described his voice as being “smooth like butter on warm toast.” His songs have a 90’s vibe and they’re upbeat and genuine and fun to sing along to. All songs and videos are available for streaming and purchase on all digital platforms including Spotify, Apple Music, Itunes, Bandcamp, Youtube, Amazon Music, Google Play, Cdbaby etc.

The live band features Mark DiPino on vocals and rhythm guitar, Alan Dalaku on lead and rhythm guitar, Peter Faulk on bass guitar and Frank DeRocco on drums. The band is currently doing live performances at venues in CT and surrounding areas in the fall and winter of 2019. 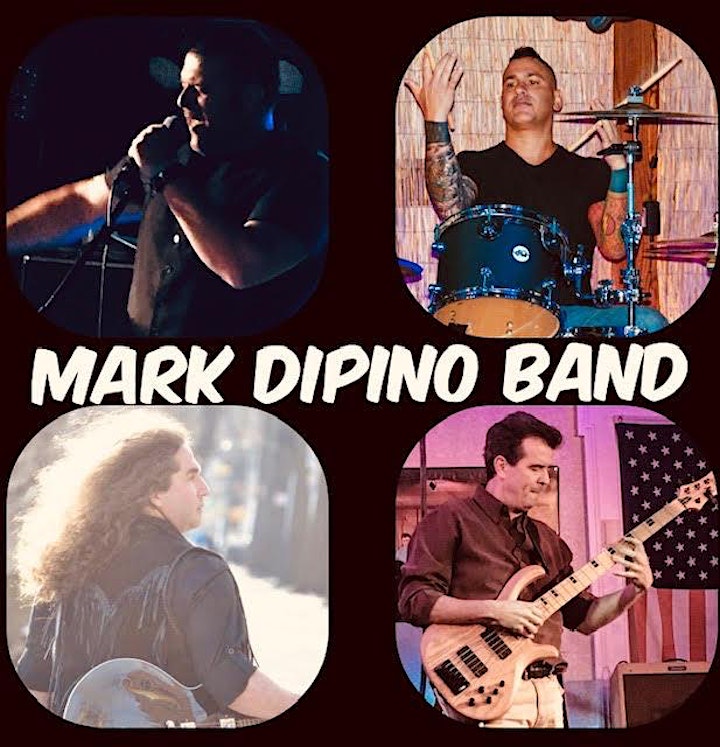 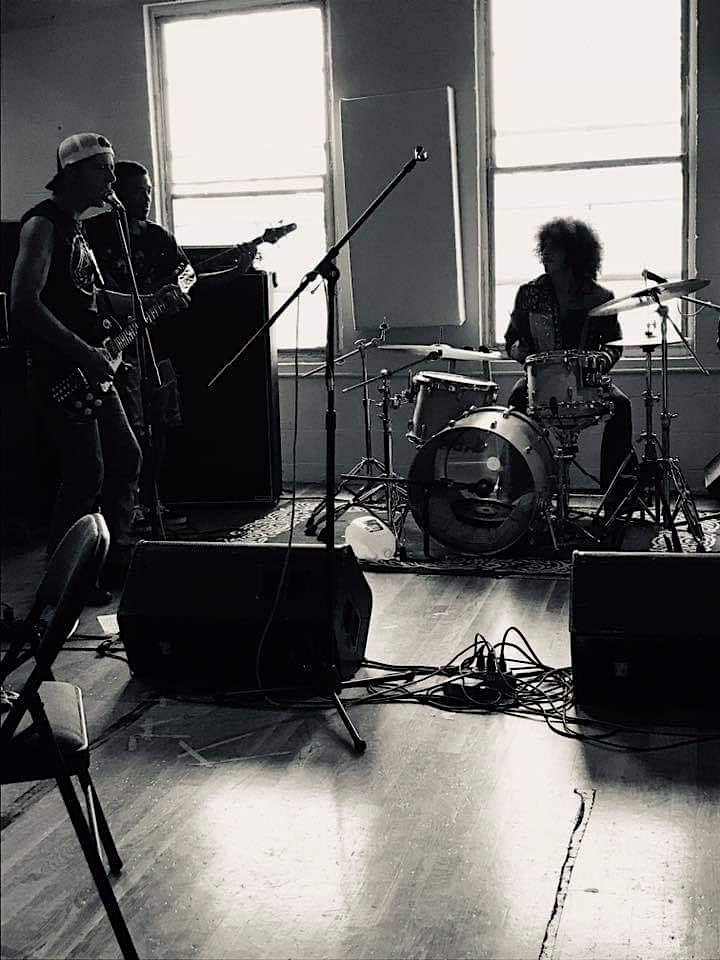 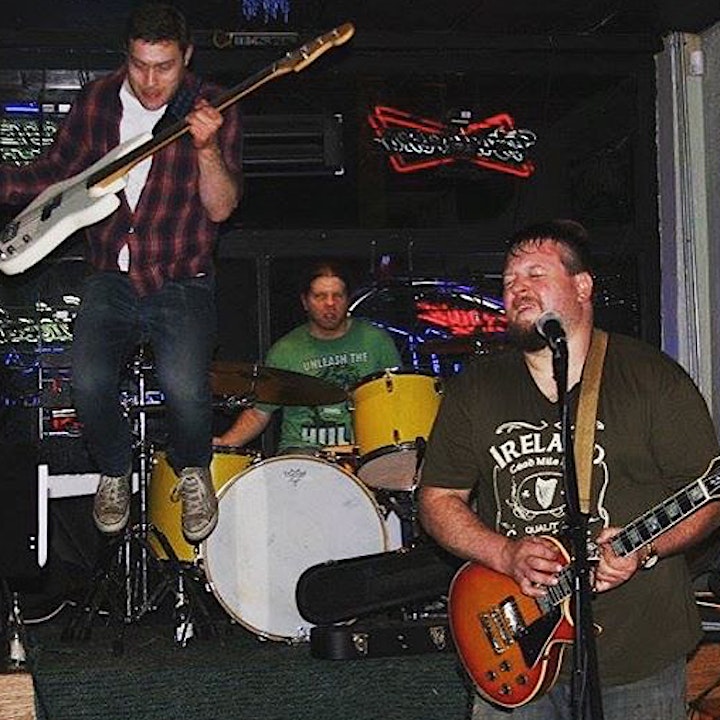 Acoustic duo rockin' out and playing your favorite hits from the 60s to today, from classic rock to pop to hip-hop and R&B! 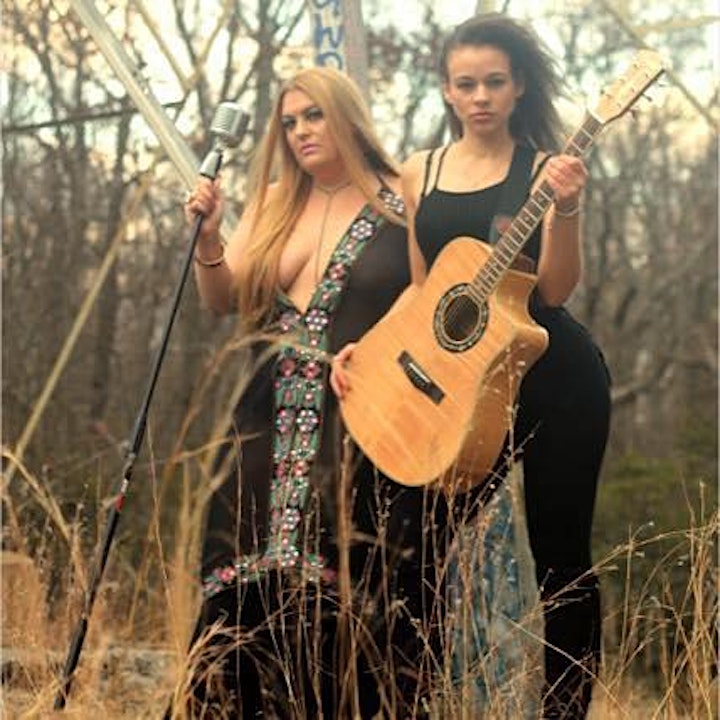