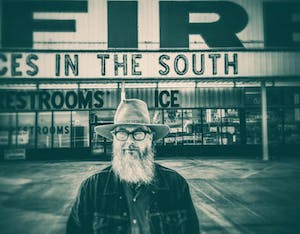 Otis Gibbs is a Songwriter, storyteller, painter, photographer and planter of 7,176 trees. He once wrestled a bear, and lost. He has been described as “The best unknown songwriter in music today.” If you ask him, he’ll simply say he’s a Folk Singer.

He also hosts a podcast called Thanks For Giving Damn which features your favorite musicians, journalists and historians sharing memories, backstage stories and history lessons. His podcast quickly became a cult favorite and lead to him hosting Country Built on Pandora (USA) where Otis tells stories about the history of country music to his 3 million+ subscribers. He grew up in Wanamaker, Indiana, spent 12 years in East Nashville and has recently returned home to Indianapolis with his long time partner, Amy Lashley.

“Gibbs has been likened to everyone from Guthrie to Springsteen — but his is the rare voice that stands on its own.” -Esquire

Frank Critelli writes and performs songs, talks on the radio, pours the beer, and does the dishes. But really, he's just a gardener.

His songs are available on compact disc and for download at places like Bandcamp and CD Baby.

Sometimes he performs solo, and sometimes he is accompanied by one or more musical co-conspirators. Over the years he's played in streets and subways, clubs and coffeehouses, barrooms and classrooms, colleges, festivals, theaters, and (most recently) in his kitchen.

The Local Bands Show w/ Rick Allison and Frank Critelli can be heard on WPLR - 99.1fm in New Haven, CT, and CygnusRadio.com. 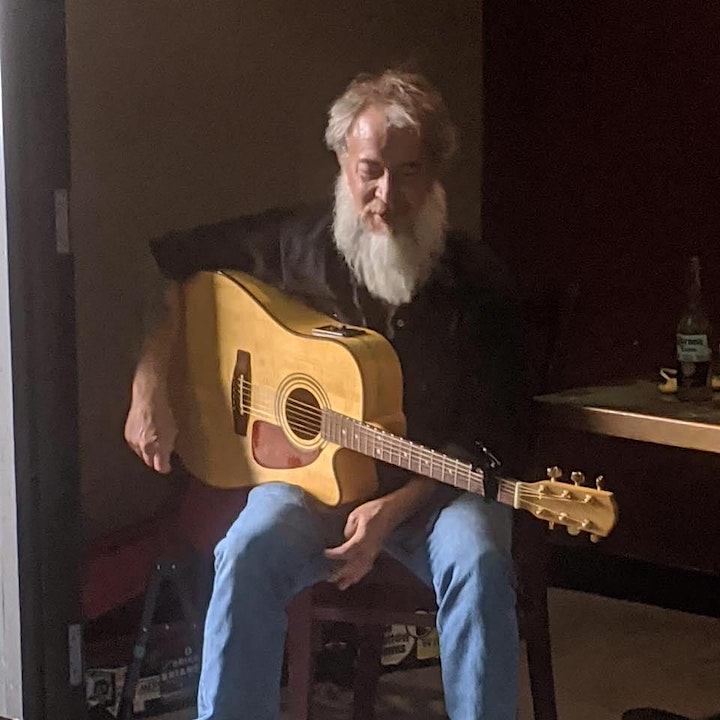