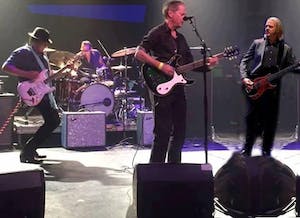 Richard Lloyd is a legendary electric guitarist, singer/songwriter, and founding member of Television, a band that rose to fame with their 1977 debut release, Marquee Moon, widely regarded as one of greatest albums in rock and roll history and perhaps the most defining and highly influential release of the 1970’s New York rock scene. Lloyd embarked on a solo career after Television disbanded, releasing seven solo albums and working as a guitarist, session musician, and band member with Matthew Sweet, John Doe, Rocket from the Tombs, and more.

Released in October 2017, Lloyd’s book, Everything Is Combustible: Television, CBGB's and Five Decades of Rock and Roll: The Memoirs of an Alchemical Guitarist establishes Lloyd as a masterful storyteller and humorous and insightful writer with an acerbic and razor-sharp wit.

Songs about motorcycle gangs, the occult, splits with reality, and people left behind. Bass-heavy psychedelia with hooks that will stick with you for weeks. 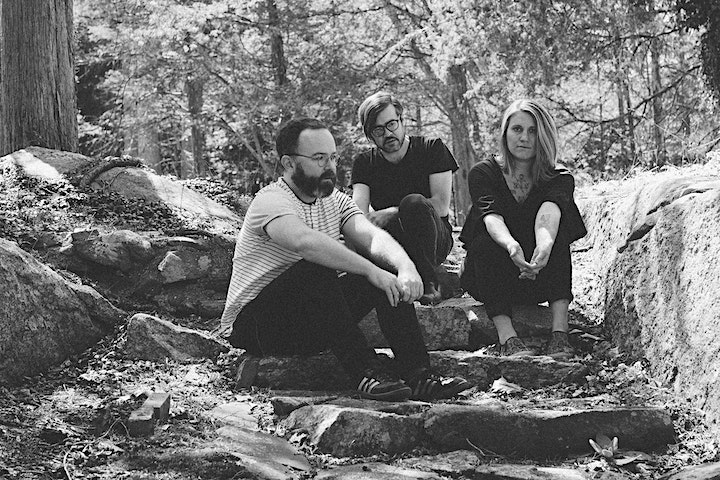