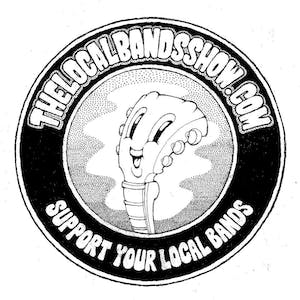 All four are longtime musical collaborators of James Velvet. Shortly after his untimely passing they decided to carry on performing music either composed by James or associated with his many musical personas.

In addition to James' songs, the Birdmen have recently added a number of compositions by Richard Neal to their stage repertoire. 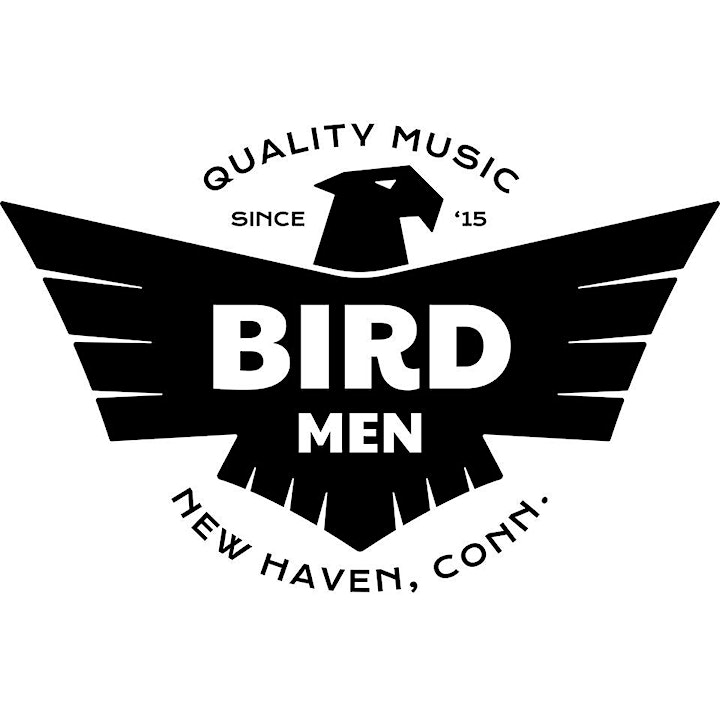 As a performer and recording artist, A.J. has produced a compilation of his greatest TV hits called “Love On The Air,” released as a CD by PolyGram/Universal and as a songbook by Cherry Lane Music, as well as his own independent releases. His album, “Collection,” was called “a hidden treasure” by legendary rock ‘n roll DJ Pete Fornatale on his WFUV show “Mixed Bag,” and is available on the web via CD Baby, iTunes, and Spotify. He was the vocalist for two of his three Original Song Emmys. His music has been recorded by such classic and contemporary country-recording artists as Kathy Mattea, Crystal Gayle, and Don Williams. A.J. has also played live for many years, opening solo for such notables as Janis Ian, Richie Havens, Lesley Gore, Marshall Crenshaw, and Jose Feliciano, and continuing to perform with the band he started in college, yes 40 years ago and still going strong, The Helium Brothers, as well as with a Jackson Browne tribute band, “Running On Empty.” 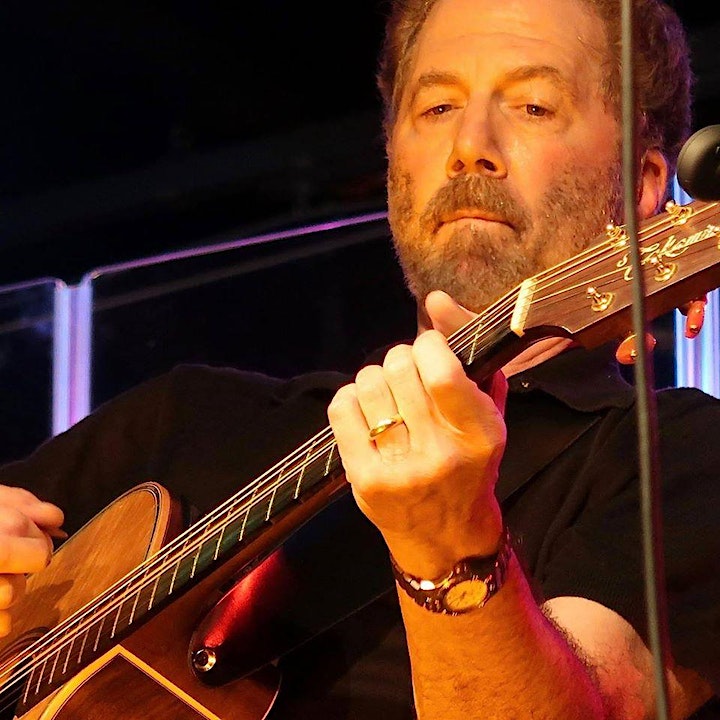 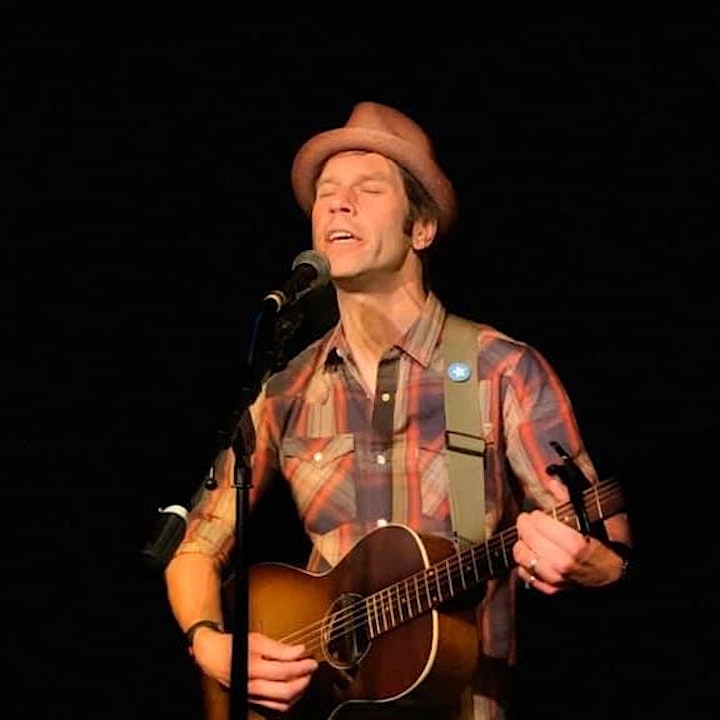