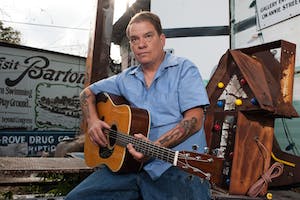 iCal
Google
The King of Hillbilly Boogie and Swing returns to New Haven!

"Wayne Hancock has more Hank Sr. in him than either I or Hank Williams Jr. He is the real deal." - Hank III

"Hancock, who tosses out a roots mix of old country, roadhouse blues, western dance swing, boogie bop, and straight-up rockabilly, takes what was once old and makes it seem like it's always been and always will be."---allmusic.com

“The country music scene could do with a lot more characters like Wayne, who push the music’s limits while staying truer to its roots than any well-known names associated with the genre today.” – Slug Magazine

Since his stunning debut, Thunderstorms and Neon Signs in 1995, Wayne “The Train” Hancock has been the undisputed king of Juke Joint Swing--that alchemist’s dream of honky-tonk, western swing, blues, Texas rockabilly and big band. Always an anomaly among his country music peers, Wayne’s uncompromising interpretation of the music he loves is in fact what defines him: steeped in traditional but never "retro;" bare bones but bone shaking; hardcore but with a swing. Like the comfortable crackle of a Wurlitzer 45 jukebox, Wayne is the embodiment of genuine, house rocking, hillbilly boogie.

Wayne makes music fit for any road house anywhere. With his unmistakable voice, The Train’s reckless honky-tonk can move the dead. If you see him live (and he is ALWAYS touring), you’ll surely work up some sweat stains on that snazzy Rayon shirt you’re wearing. If you buy his records, you’ll be rolling up your carpets, spreading sawdust on the hardwood, and dancing until the downstairs neighbors are banging their brooms on the ceiling. Call him a throwback if you want, Wayne just wants to ENTERTAIN you, and what's wrong with that?

Wayne's disdain for the slick swill that passes for real deal country is well known. Like he's fond of saying: "Man, I'm like a stab wound in the fabric of country music in Nashville. See that bloodstain slowly spreading? That's me." 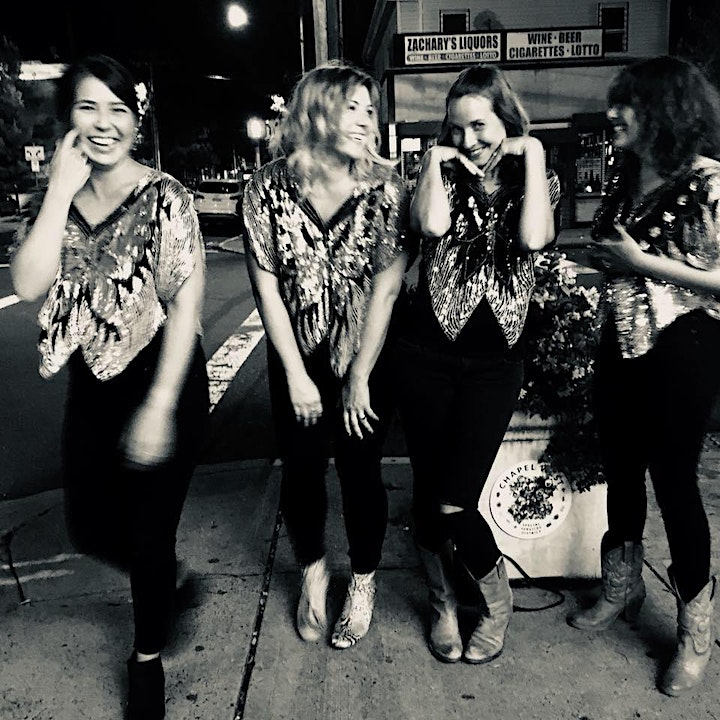